The Stormdance Reavers may seem a motley crew at first glance, but they are not to be underestimated, for they come and go as violently and quickly as the tides. The fleet of dark aelves has unintentionally expanded due to the interests of their Fleetmaster, Captain Castian Storm, who travelled to Ghur to satisfy an all-consuming desire to hunt monsters. Now, his Black Ark houses thousands of orruks as well, who have realised that following ‘Da Kaptin’ will surely lead them to the largest enemies.

Castian has never given a reason for his obsessive hunting, but his krew have never needed one. By design, each monster is bigger and more impressive than the last. Both Castian’s Corsairs and his WAAAGH! have found themselves rich with gold and alphabeast teef, plus a delicious level of infamy across the realm.

Rumours of the Reavers’ conquests spread with each felled megafauna they left behind. Most recently, they were sighted sailing away from the Hungering Steppe towards the Bleed, Maudra Rua’s name on their eager lips. According to Castian, a godbeast-slaying treasure of immense rarity was hidden with the dragon when it was sealed, though exactly what this magical failsafe is remains to be uncovered. One thing is for certain, though – both the ultimate treasure hunt and the ultimate duel are within reach for these rowdy monster hunters. 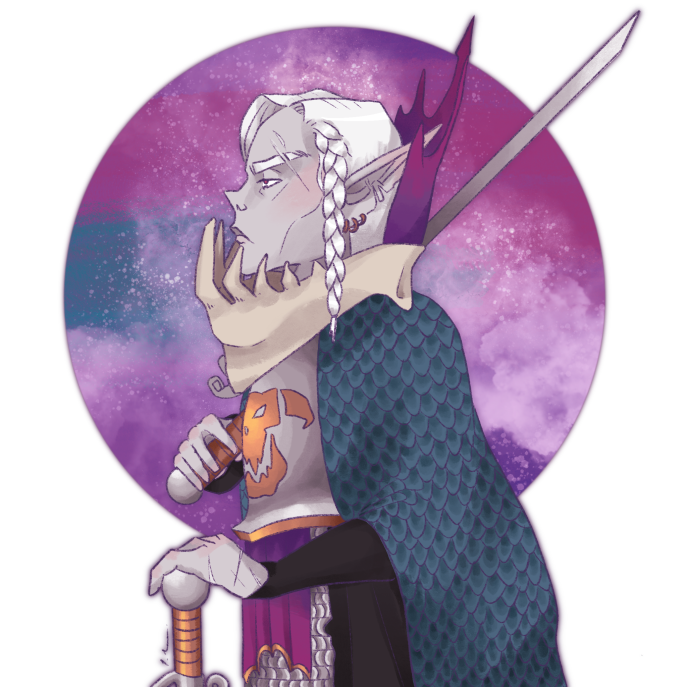 This cold and stoic captain is at odds with his rambunctious krew. The enigmatic Castian is always focused on the hunt, and when he’s not navigating the fleet or slaying monsters, he can be found locked in his cabin for hours on end poring over maps, books, and star charts. Even his Corsairs do not know what caused this obsession, but as it delivers the Reavers an endless stream of good food, fighting, and money, they treat him with utter reverence. This does not seem to phase him in the slightest, but he tolerates having them around.